I originally created these map only as a guide to aid me in my writing. I had to employ three different design programs in order to bring my concept to fruition. But as I added more and more items, I found that the look of the maps grew on me.  I would have loved to have had a professional artist design the final version of this map, but that just wasn’t in the cards for now. So I hope you find that my home-made maps will hep give you a little better understanding of the world in which Angelterra and her friends live. 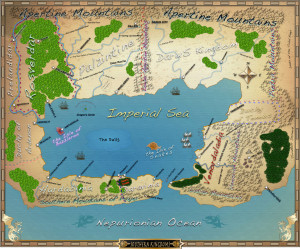 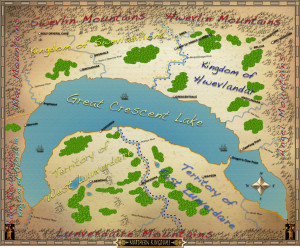 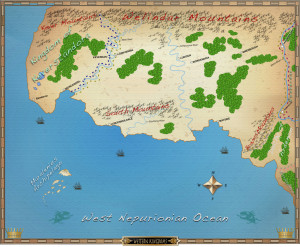 Prelandidar and the Far West 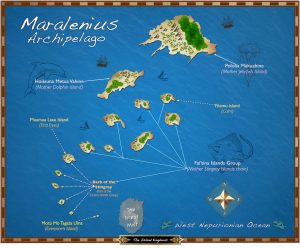